Results of the Participant Survey

Thanks to everyone who responded to the survey. Overall, we received 20 responses from the 21 participants (95%). This gives us some indicator what the expectations are and what we can do to make this an enjoyable and informative experience for everyone.

No surprise was the received semester and the field of study distribution. For the semester we see that most participants are at the starting point of their academic career.

What semester are you in?

As the topic of the study group is a technical one the STEM subjects of study are represented quite well. Of course we are happy to also get some input from other fields.

What is your field of study?

Most of the participants expect a rather good balance between purely practical (1) and hardcore theoretical (5) topics.

From the course I expect to gain knowledge that is …

This is then also confirmed by the prior knowledge of the average participant in this study group. For instance, most participants have a clear impression about the physical units that are important to quantify energy efficiency.

Can you explain the terms ‘voltage’, ‘current’, and ‘electric power’ and name the according physical units? 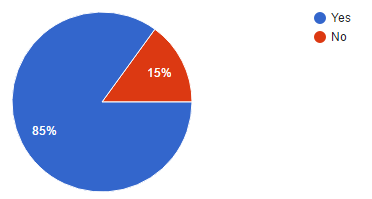 Consequently, it is simple for many to estimate the power of some common devices.

Can you estimate the power consumption of a hairdryer, a smartphone, a modern desktop CPU, and a server farm? 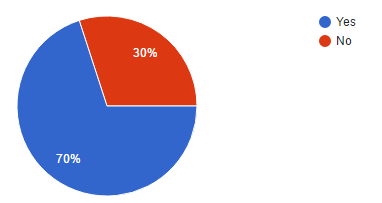 The practical background with electronics is definitely existent, but no one considers himself / herself to be a master.

How do you rate your understanding of resistors, capacitors, inductors, and transistors in terms of what they do and how they work?

The background is confirmed by the participants’ previous experience with electronics. Nearly everyone has already worked with a breadboard.

Have you ever built an electronic circuit? 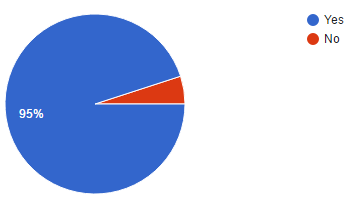 The most common symbols for analog electronics are known, but more special symbols that are used in digital electronics seem to be beyond the horizon.

For which of the following parts can you draw the graphical symbol?

Could you make a circuit that is capable of adding two numbers? Which transistors would you use? A difficult question that requires some knowledge in electronic engineering. We guess we will use part of the study group to enhance this knowledge.

Can you imagine how transistors could be used in a circuit to add two numbers? 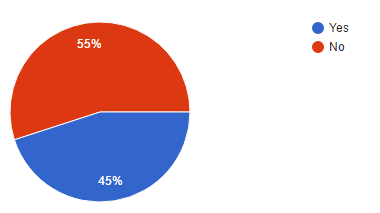 Have you ever programmed a microcontroller, a pocket computer or an embedded system? 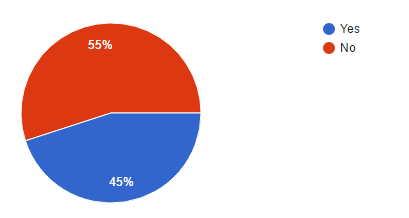 Therefore, for most of the participants there was no need to edit files remotely, e.g., via Vim, Emacs, or Nano.

Can you connect to a Linux terminal and edit text files remotely? 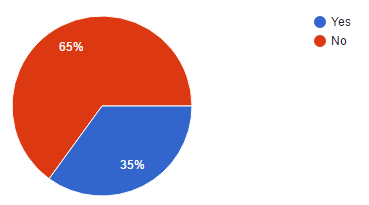 The command line, however, is a good friend for most of the participants of this study group.

Have you ever worked with a command line interface? 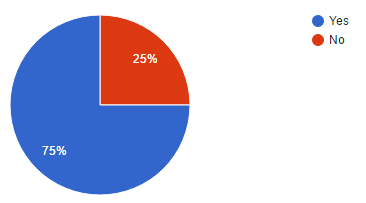 We will use this study group to explain why version control systems (VCS) such as git should be part of the daily utility belt. Today, most participants have no experience with a VCS.

Are you familiar with a version control system and have you used any? 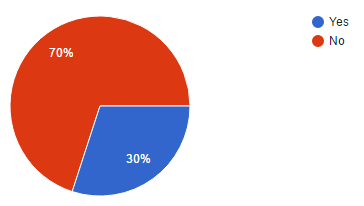 Regarding modern computer architecture the most important concepts are known. The memory hierarchy for instance is trivial for the audience. Hopefully we can still learn some new things about memory in Leysin.

Can you name three different types of memory in your laptop? 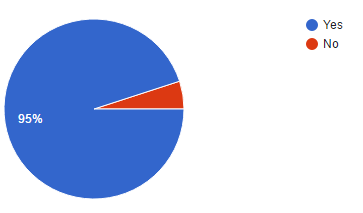 The clock rate (or simply: clock), which refers to the frequency at which a chip (e.g., the CPU) is processing instructions is also clear to most participants.

Do you know what the ‘clock’ of a computer system is and what it is good for? 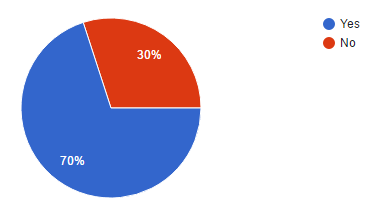 Half of the participants even stay up to date with current trends in CPU design, e.g., simultaneous multi-threading.

Do you have a rough idea what multi threading, pipelining, and a superscalar architecture is? 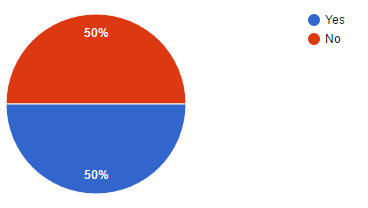 Which programming language(s) (max. 3) have you used? 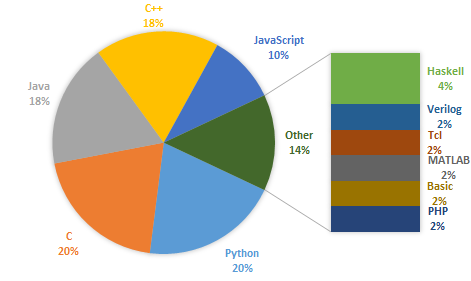 The knowledge distribution is rather unique. While exotic languages (rather low popularity) seem to be mastered without trouble, standard languages (again measured by popularity) seem to be difficult to master. The reasoning seems obvious: One only picks an exotic language if there is a specific need (already learned other languages, or the specific language covers a particular scenario), such that mastering the language is definitely on the list.

Rate your proficiency in each programming language! 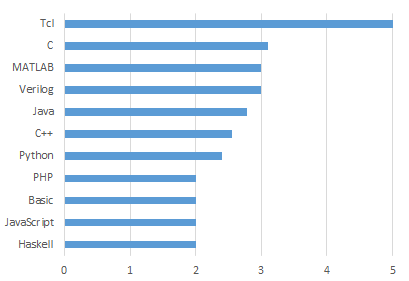 Finally, were interested in the tendency towards different areas within this study group.

Distribute a total of 10 points to indicate your interest in … 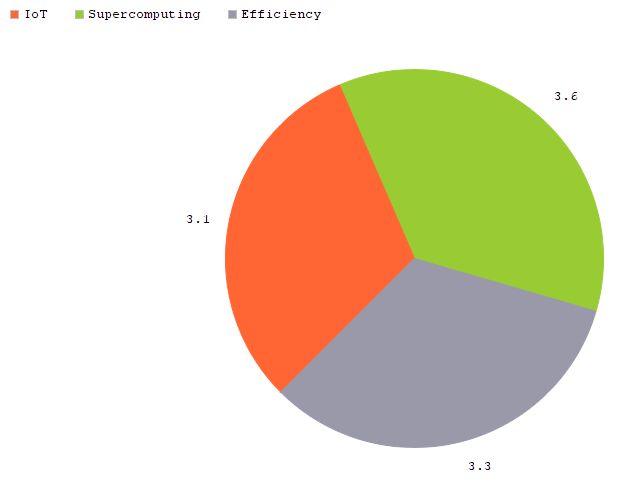 To our surprise IoT is the least interesting one to the participants, with supercomputing being in high-demand. Information on power efficiency of general components is right in the middle. Luckily, the participants’ interests seem to be well balanced such that all three areas should and will be covered.